There are signs it’s getting even harder. In this episode, we explore how long-term relationships have changed over time and whether we might be able to improve marriage by asking less of it.

Confined to our homes, many of us are experiencing a newfound appreciation for our social relationships. What we may not realize — and what physicians and researchers have only recently started emphasizing — is the importance of these connections to our physical health. This week, we talk with former U.S. ... 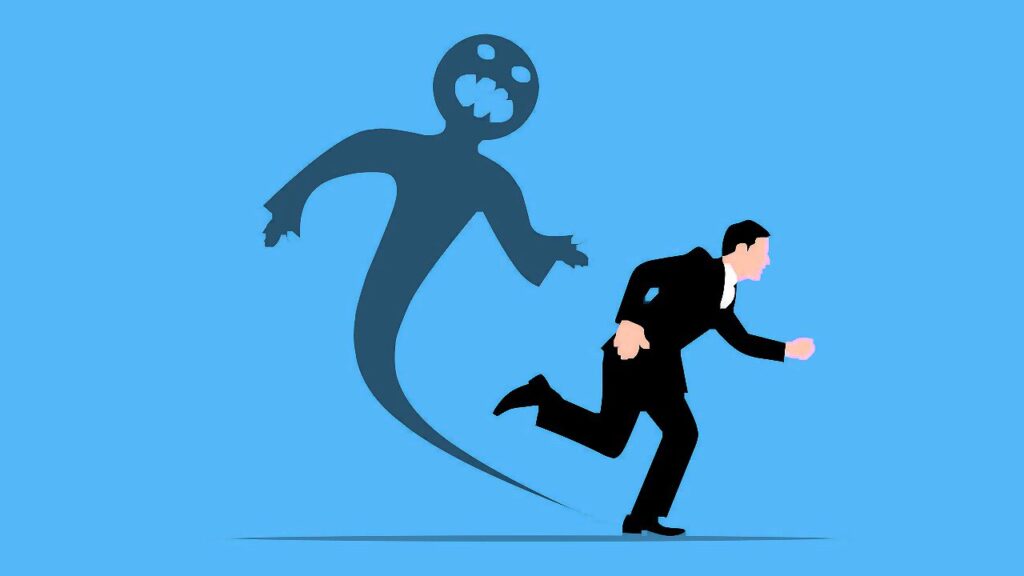 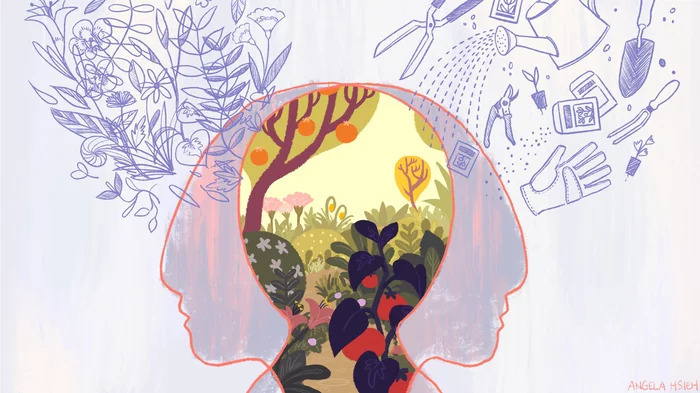 This week, we search for the answer to a deceptively simple question: why is the brain divided? Psychiatrist Iain McGilchrist explains why popular distinctions between the "left brain" and "right brain" aren't supported by research. He argues that one hemisphere has come to shape Western society — to our detriment. For ...