The world of play and the world of work are often seen as opposites. But they may have more in common than we think. In the second installment of our new Work 2.0 series, Ethan Mollick makes the case that we can make our jobs more engaging by incorporating elements of games.

Changing the Game: How Video Games are Transforming the Future of Business, David Edery and Ethan Mollick, FT Press, 2008

BlueSky Ventures: The Entrepreneurial Mindset. Learn to think like a successful entrepreneur in a short game,  Wharton interactive, University of Pennsylvania

Work 2.0: The Obstacles You Don’t See

Introducing new ideas is hard. Most of us think the best way to win people over is to push harder. But organizational psychologist Loran Nordgren says a more effective approach is to focus on the invisible obstacles to new ideas. If you like our work, please consider supporting it! See ... 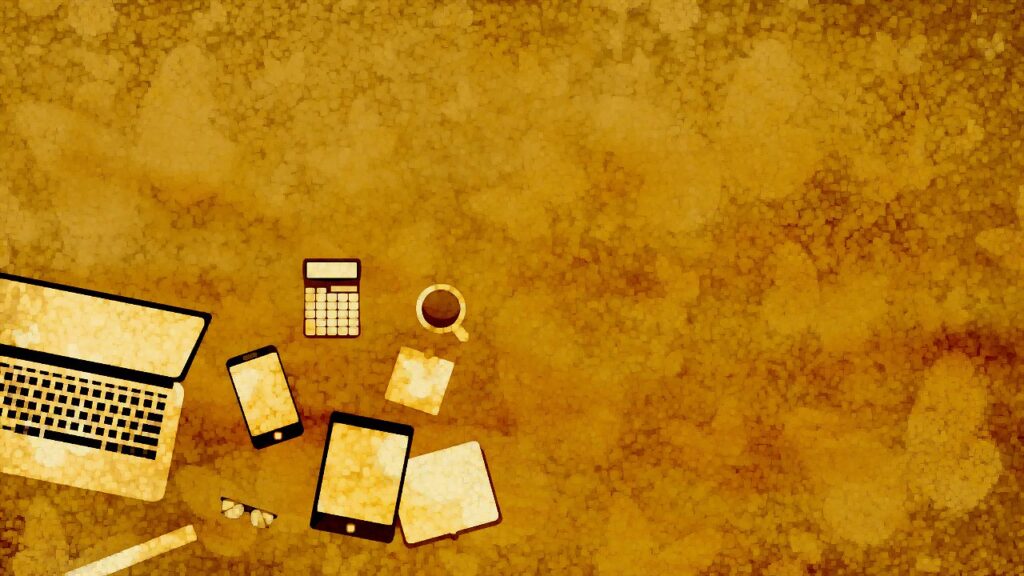