Do you ever struggle to communicate with your mom? Or feel like you and your spouse sometimes speak different languages? In the final episode of our “Mind Reading 2.0” series, we bring back one of our favorite conversations, with linguist Deborah Tannen. She shows how our conversational styles can cause unintended conflicts, and what we can do to communicate more effectively with the people in our lives.

That’s Not What I Meant! : How Conversational Style Makes or Breaks Relationships, Deborah Tannen, HarperCollins, 1987 and 2011 (updated)

Finding My Father: His Century Long Journey from World War I Warsaw and My Quest to Follow, Deborah Tannen, Ballantine Books, 2020

“The Display of (Gendered) Identities in Talk at Work.” Reinventing Identities: The Gendered Self in Discourse, ed. by Mary Bucholtz, A. C. Liang, and Laurel A. Sutton, 221- 240. New York: Oxford University Press, 1999.

“The Display of (Gendered) Identities in Talk at Work.” Reinventing Identities: The Gendered Self in Discourse, ed. by Mary Bucholtz, A. C. Liang, and Laurel A. Sutton, 221- 240. New York: Oxford University Press, 1999.

“When is an Overlap not an Interruption? One Component of Conversational Style.” The First Delaware Symposium on Language Studies, ed. Robert J. Di Pietro, William Frawley, and Alfred Wedel, 119-129. Newark: University of Delaware Press, 1983. 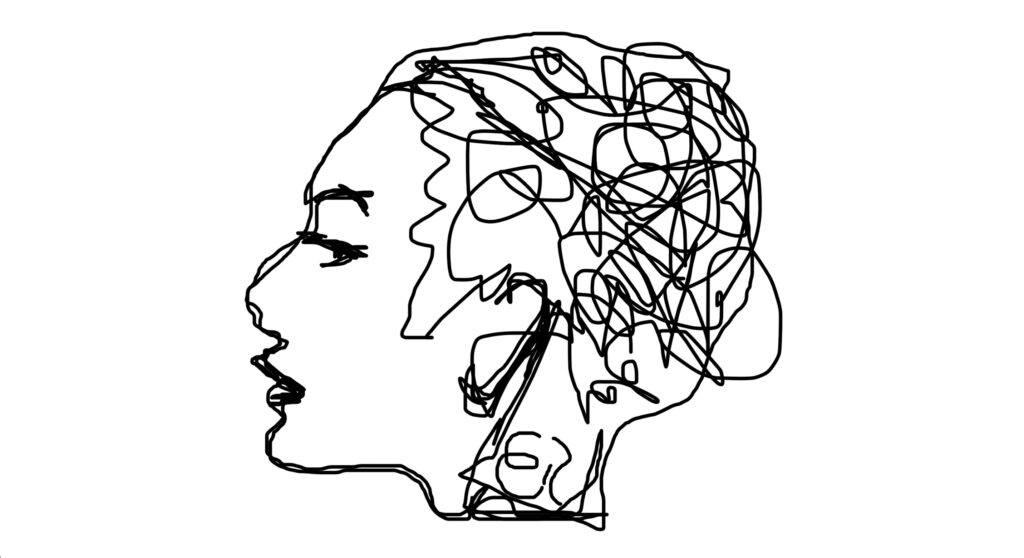 It’s easy to spot bias in other people, especially those with whom we disagree. But it’s not so easy to recognize our own biases. In the latest in our "Mind Reading 2.0" series, we revisit a favorite conversation with psychologist Emily Pronin. We'll look at one of the ... 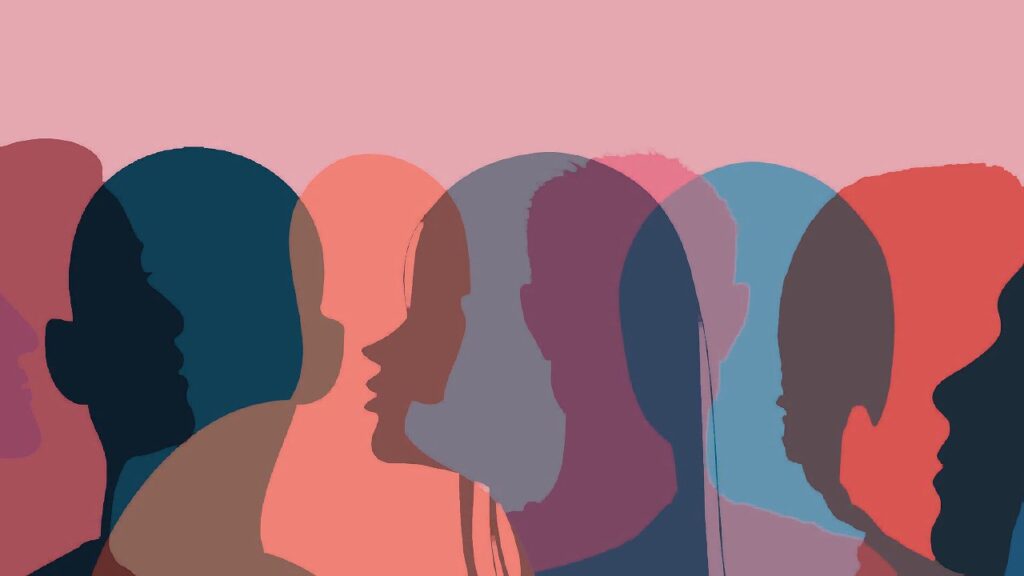 As we go through life, we’re constantly trying to figure out what other people are thinking and feeling. Psychologist Liane Young says this ability to assess other people's thoughts ​is an extraordinary feat of cognition. But this mental superpower can sometimes lead us astray. This week, we kick off a new series ...