If you’re one of the 40 percent of Americans now working from home, you might be reveling in your daily commute to the dining room table. Or you might be saying, “Get me out of here.” Economist Nicholas Bloom joins us from his spare bedroom to ponder whether working from home is actually working. 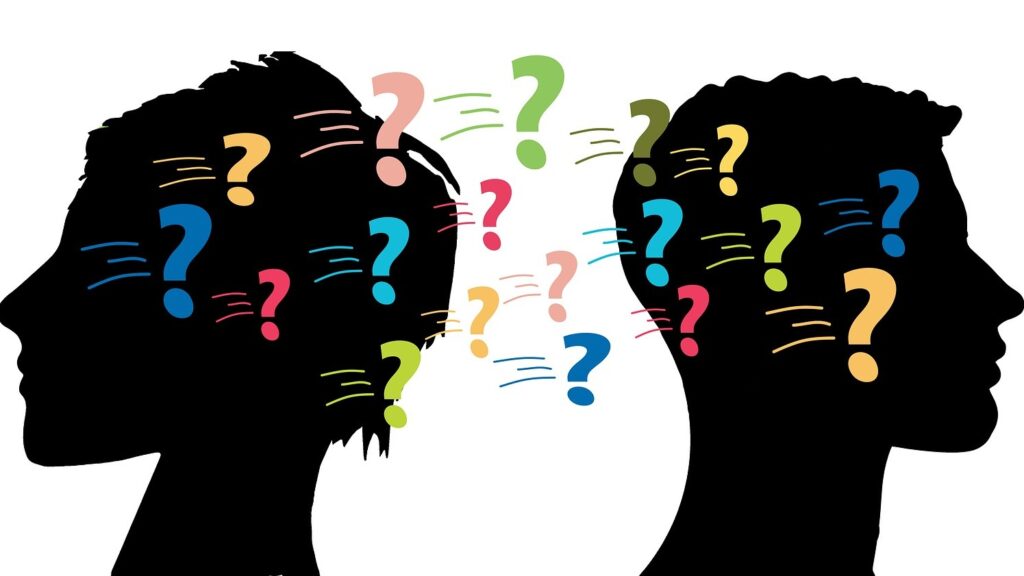 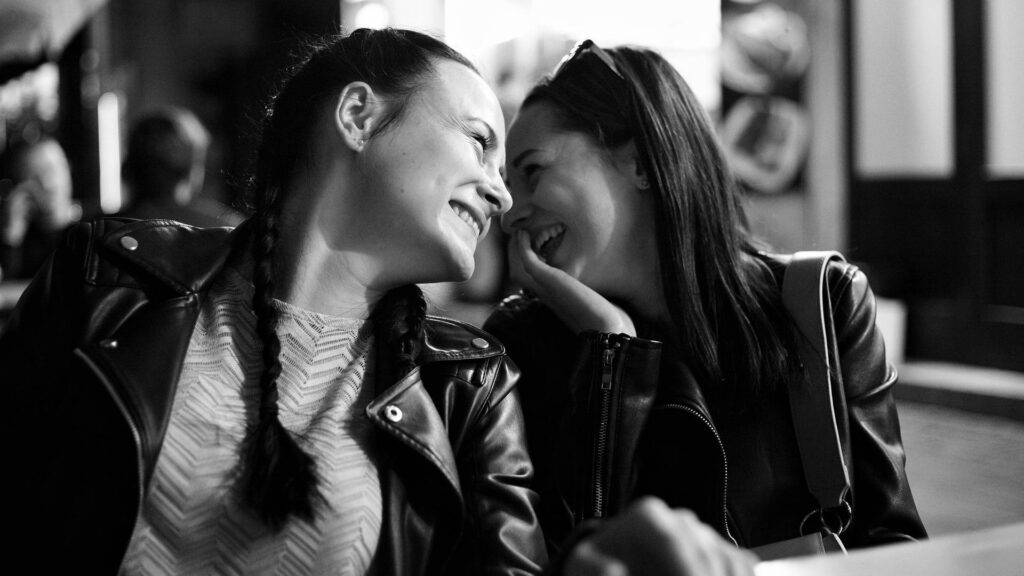 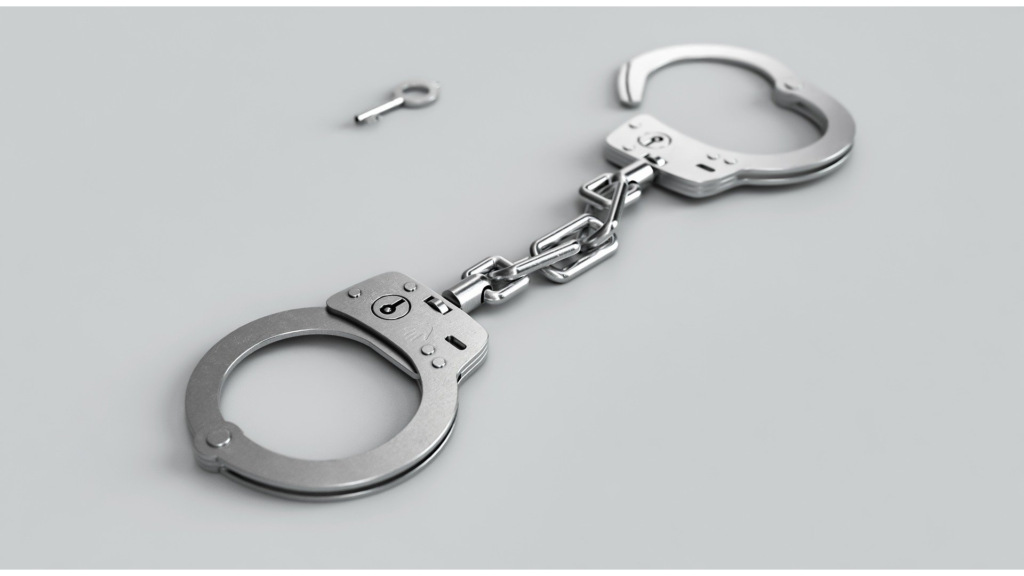