Boys get the message at a young age: don’t show your feelings. Don’t rely on anyone. This week, we bring you a favorite 2018 episode about misguided notions of masculinity in the United States. We explore how these notions create stressed-out romantic relationships, physical health problems, and a growing epidemic of loneliness. Plus, we consider how we might begin to tell a different story about what it means to be a man. 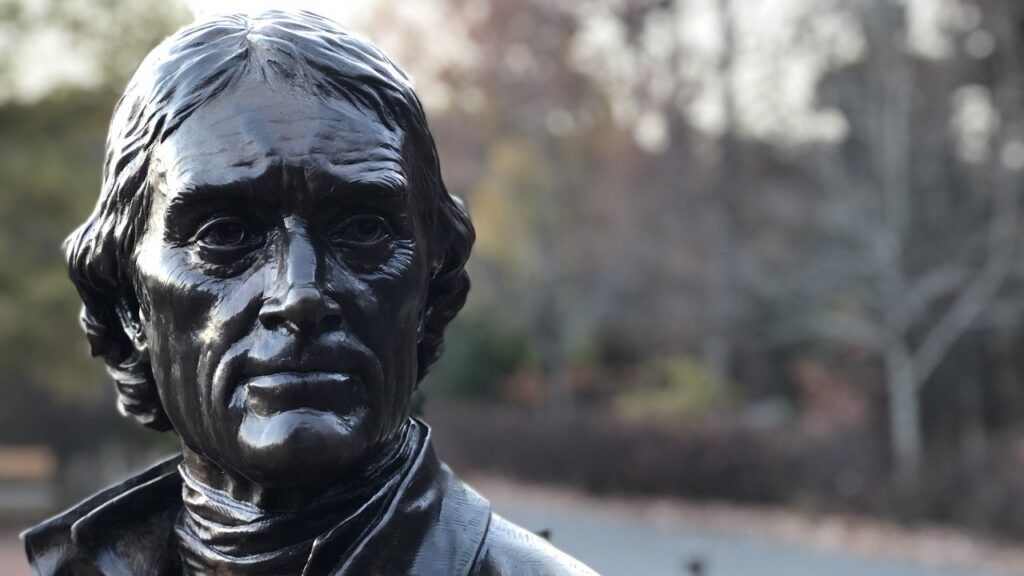 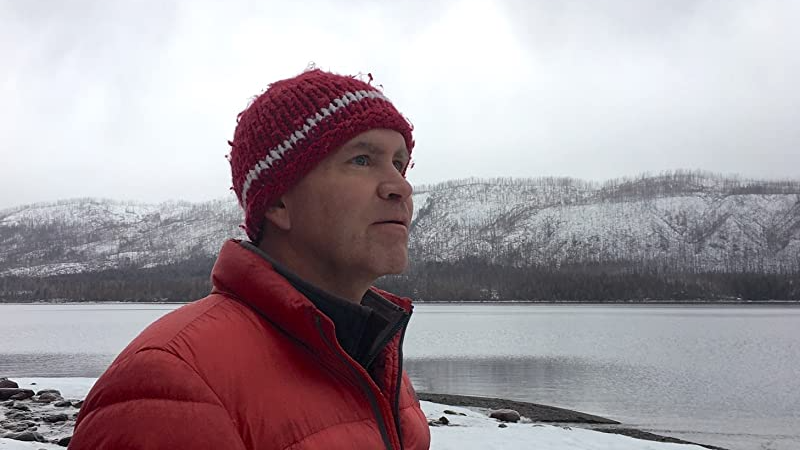 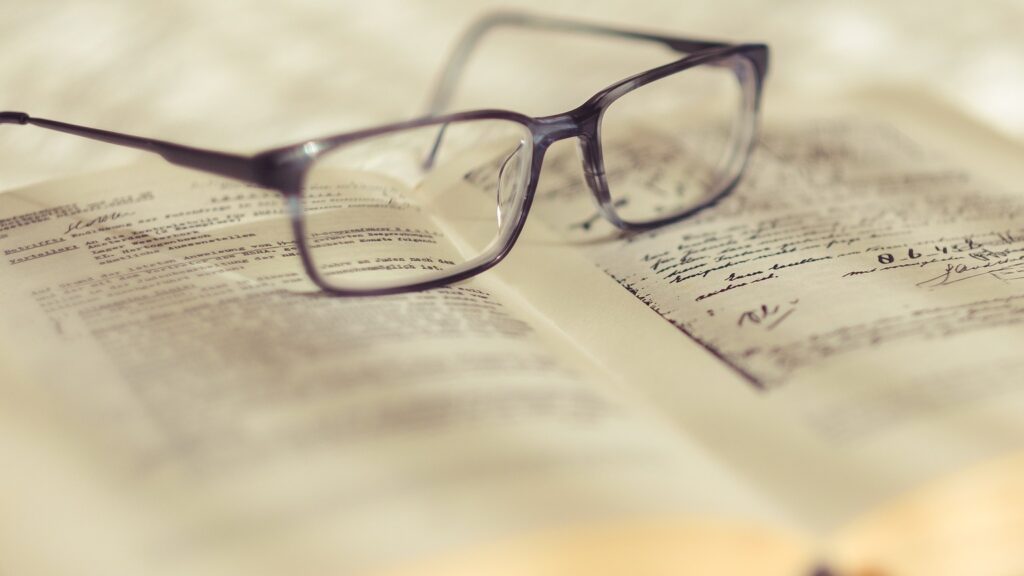 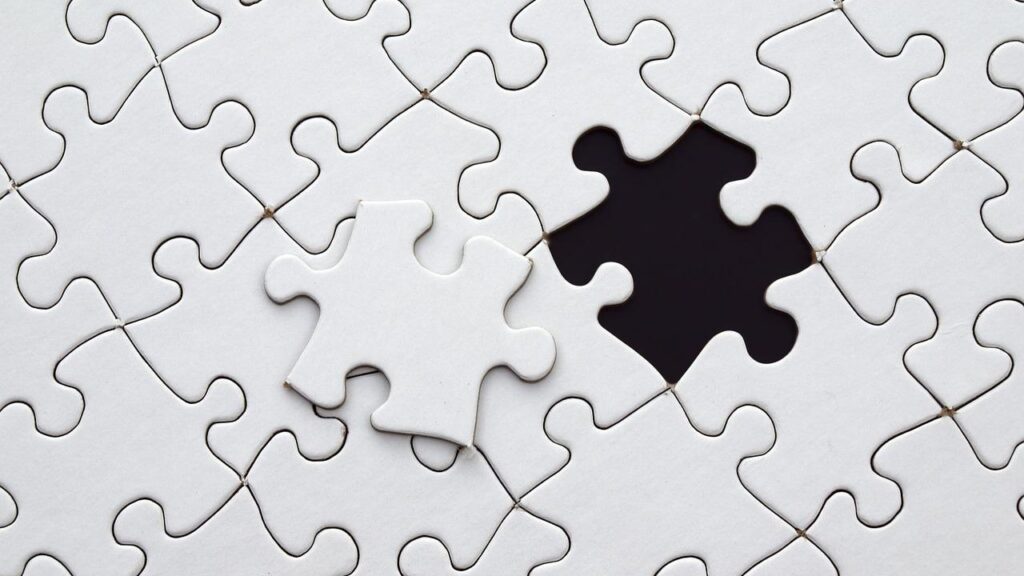