When you go to a medical appointment, your doctor may ask you several questions. Do you smoke? Have you been getting exercise? Are you sleeping? But rarely do they ask: are you lonely? U.S. Surgeon General Vivek Murthy believes we are suffering from an epidemic of loneliness. This week, we revisit our 2020 conversation with Murthy about the importance of human connection to our physical and mental health, and how we can all strengthen our social ties.

For more of our Relationships 2.0 series, listen to our episode about the power of tiny interactions.

Relationships 2.0: When Did Marriage Become So Hard?

Relationships 2.0: The Power of Tiny Interactions

As you're going about your day, you likely interact with family, friends and coworkers. These relationships can help you feel cared for and connected. But what if there's a whole category of people in your life whose impact is overlooked? In the second episode of our "Relationships 2.0" series, psychologist ... 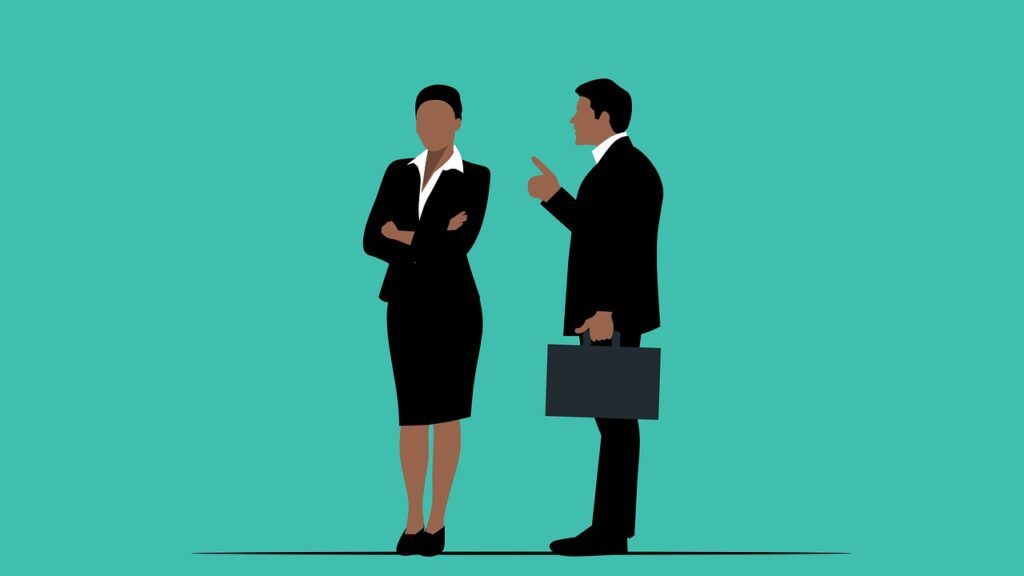 Relationships 2.0: How To Keep Conflict From Spiraling

When it comes to conflict, most of us just want to shut it down. But researchers are increasingly finding there's a better way to handle disputes. This week, we kick off our new Relationships 2.0 series by asking: what if we stop trying to eliminate conflict and instead ask how ...