We typically divide the country into two distinct groups: Democrats and Republicans. But what if the real political divide in our country isn’t between “left” and “right”? What if it’s between those who care intensely about politics, and those who don’t?

This week we talk to Yanna Krupnikov, a political scientist at Stony Brook University, about an alternative way to understand Americans’ political views. 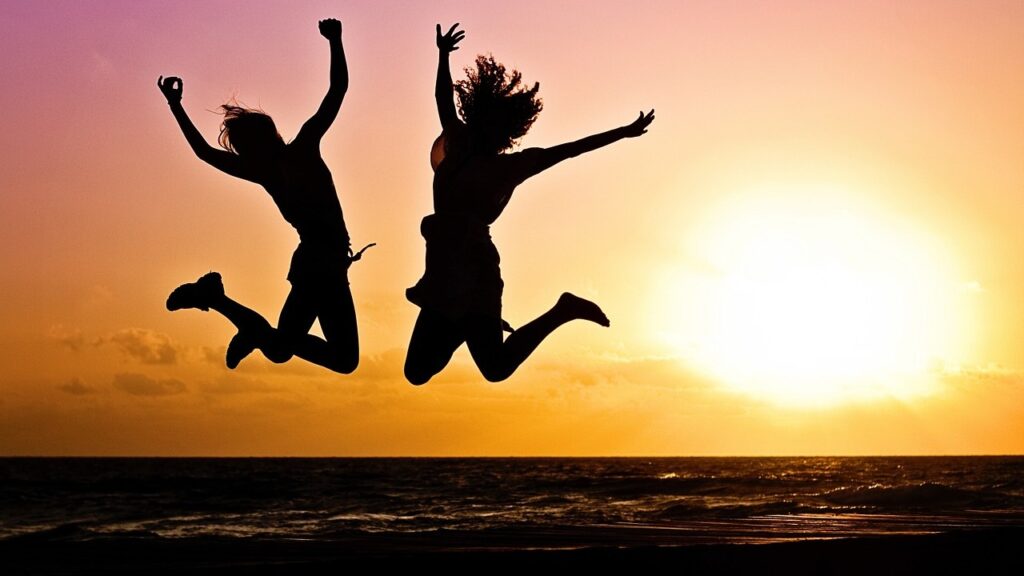 Happiness 2.0: The Path to Contentment

Many of us believe that hard work and persistence are the key to achieving our goals. But is that true when it comes to the pursuit of happiness? This week, we kick off a month-long series we're calling Happiness 2.0. We talk with psychologist Iris Mauss, who explains why happiness ... 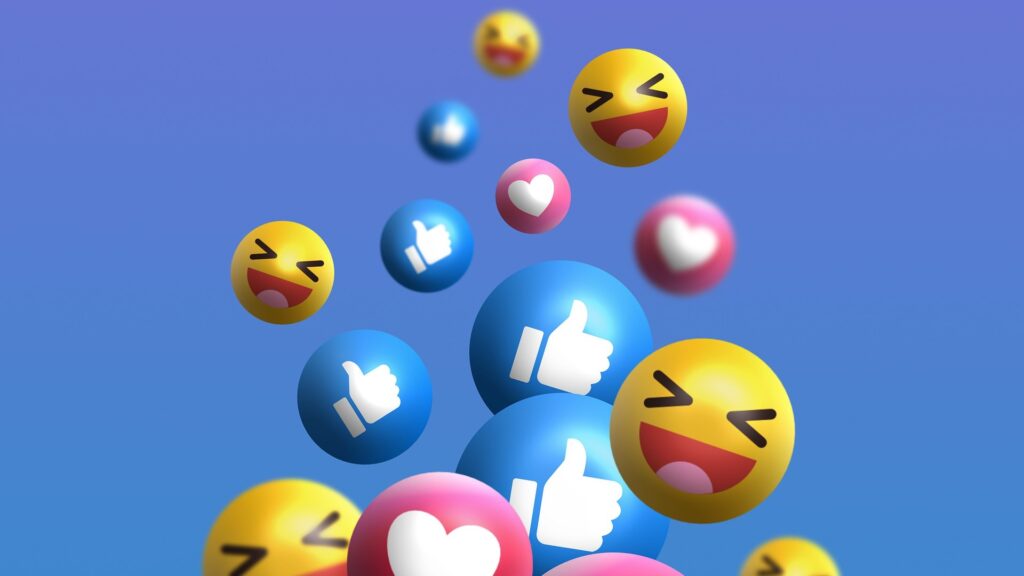 Why do some companies become household names, while others flame out? How do certain memes go viral? And why do some social movements take off and spread, while others fizzle? Today on the show, we talk with sociologist Damon Centola about social contagion, and how it can be harnessed to ... 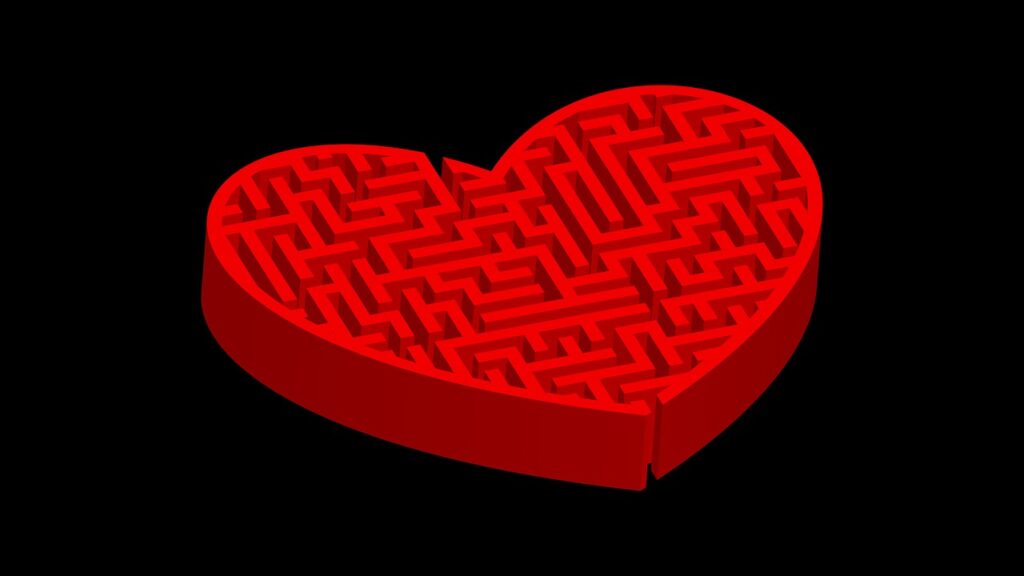 When You Need It To Be True

When we want something very badly, it can be hard to see warning signs that might be obvious to other people. This week, we bring you two stories about how easy it can be to believe in a false reality — even when the facts don’t back us up.  If ...

Think back to the last time someone convinced you to do something you didn’t want to do, or to spend money you didn’t want to spend. What techniques did that person use to persuade you? This week, we continue our look at the science of influence with psychologist Robert Cialdini, and ...

We all exert pressure on each other in ways small and profound. We recommend movies or books to a friend. We convince a colleague to take a different tactic at work. We lobby a neighbor to vote for our favored political candidate. This week, we launch the first of a ...