Having a sense of purpose can be a buffer against the challenges we all face at various stages of life. Purpose can also boost our health and longevity. In the kick-off to our annual You 2.0 series, Cornell University psychologist Anthony Burrow explains why purpose isn’t something to be found — it’s something we can develop from within.

The Ecology of Purposeful Living Across the Lifespan: Developmental, Educational, and Social Perspectives, edited by Anthony Burrow and Patrick Hill, Springer, 2020.

The Value of a Purposeful Life: Sense of Purpose Predicts Greater Income and Net Worth, Patrick Hill et al., Journal of Research in Personality, 2016.

How many likes did I get?: Purpose moderates links between positive social media feedback and self-esteem, Anthony L. Burrow, Nicolette Rainone, Journal of Experimental Social Psychology, 2016.

Origins of Purpose in Life: Refining our Understanding of a Life Well Lived, Todd B. Kashdan, Patrick McKnight, Psihologijske Teme, 2009.

Dustin Hoffman floating in a pool in The Graduate.

Andre Agassi’s speech at his induction to the Tennis Hall of Fame. 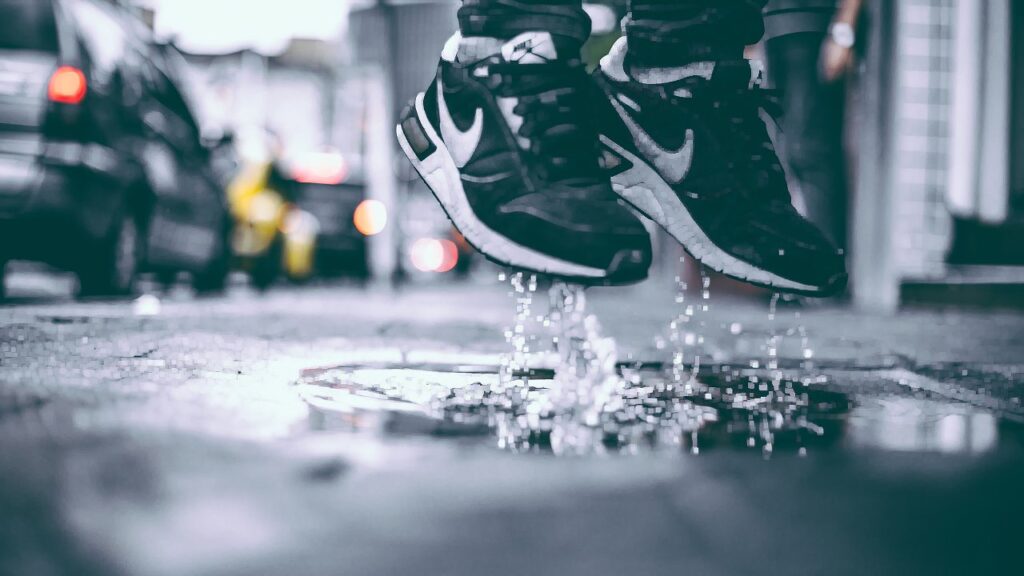 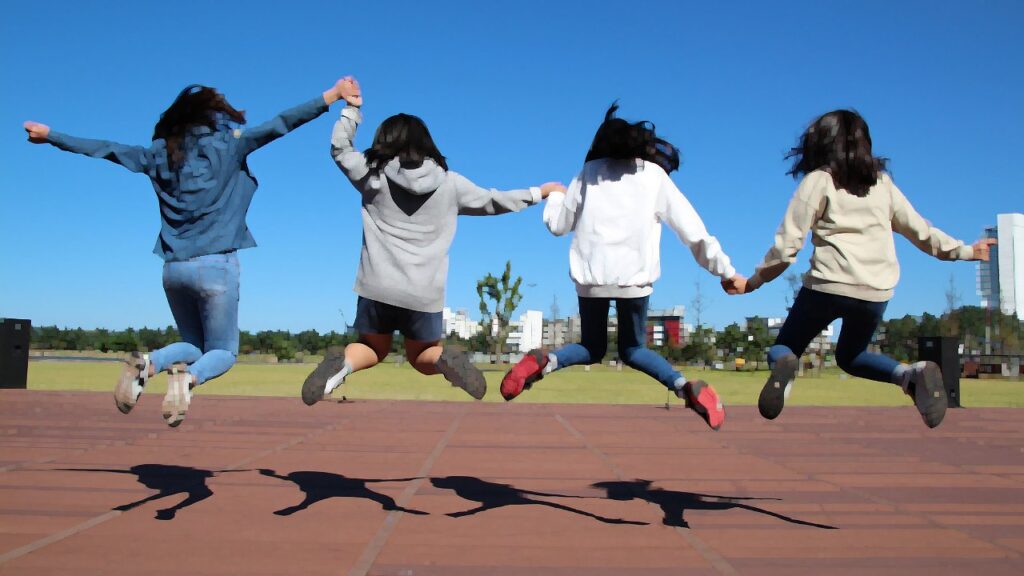 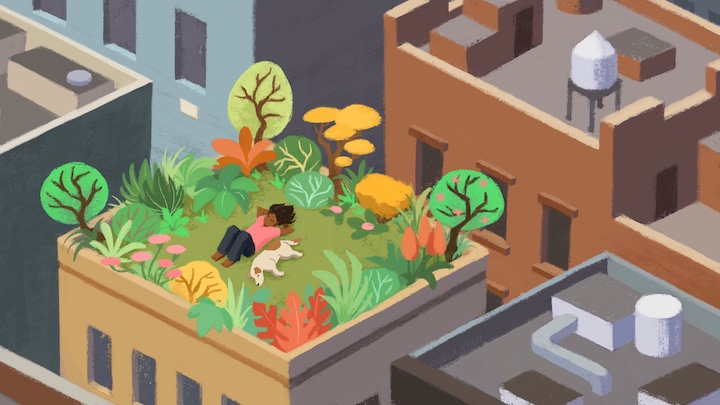